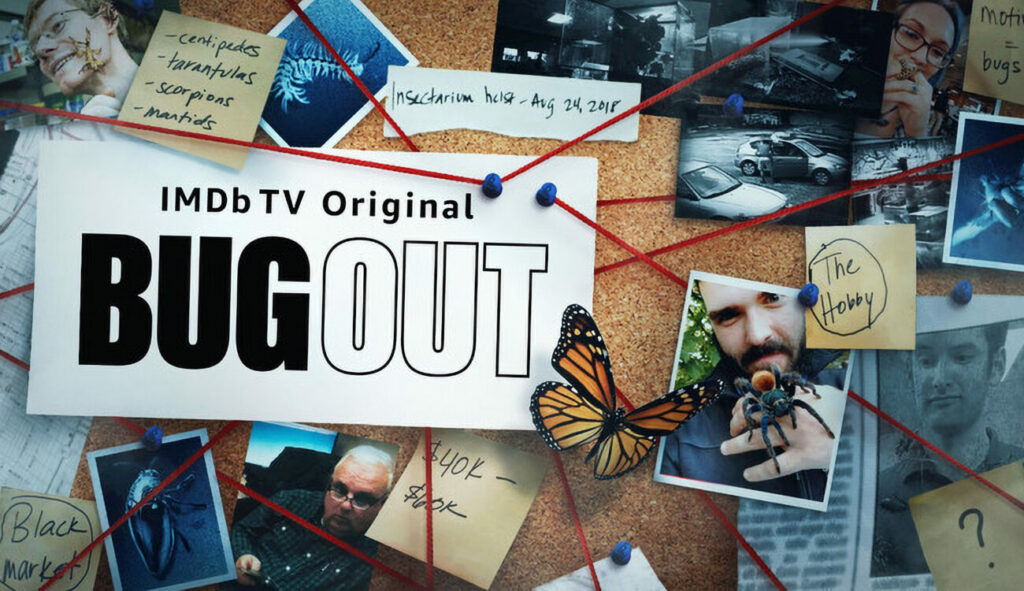 The interviewer asked: “Documentaries generate tons of footage. Can you discuss your field, post and backup storage strategy?”

Marc d’Agostino, the producer of Bug Out, replied, “On set we used ShotPut Pro to transfer the card media to a master drive and a backup at the same time on a MacBook Pro laptop.”

As stated, ShotPut Pro directly supported the Bug Out Docuseries’s camera department. The software makes sure that all of the footage recently shot can be fully secured and stored in multiple locations.

One of the biggest concerns when offloading is making sure there is no data loss. ShotPut Pro and the Imagine team work hard to combat this. Our software helped ease the worry of data loss for IMDb TV’s team while working on Bug Out. Marc d’Agostino, detailed:

“After a card left the camera and got downloaded, there was never a time the footage wasn’t in at least two places, confirmed by the software and with a spot check of the downloaded shots themselves.”

One of ShotPut Pro’s strengths throughout this project is its ability to reassure the crew about the footage being safely secured without suffering data loss.

Marc d’Agostino continued talking more about the transfer process. He said, “Having a handle on transfer times and capacity of all the pieces involved is important so you have enough card space to keep rolling while downloading and not miss a beat.”

This excerpt from the interview showcases another one of ShotPut Pro’s greatest strengths, it’s efficiency. Usually on busy sets like Bug Out’s, the camera crew does not have the luxury of slowly offloading the camera’s contents before continuing filming. Therefore, the crew requires quick and easy-to-use software (like ShotPut Pro).

Thank you to IMDb TV’s Bug Out Docuseries and its camera department for trusting ShotPut Pro and Imagine Products. We here at Imagine Products enjoy seeing our software in action.