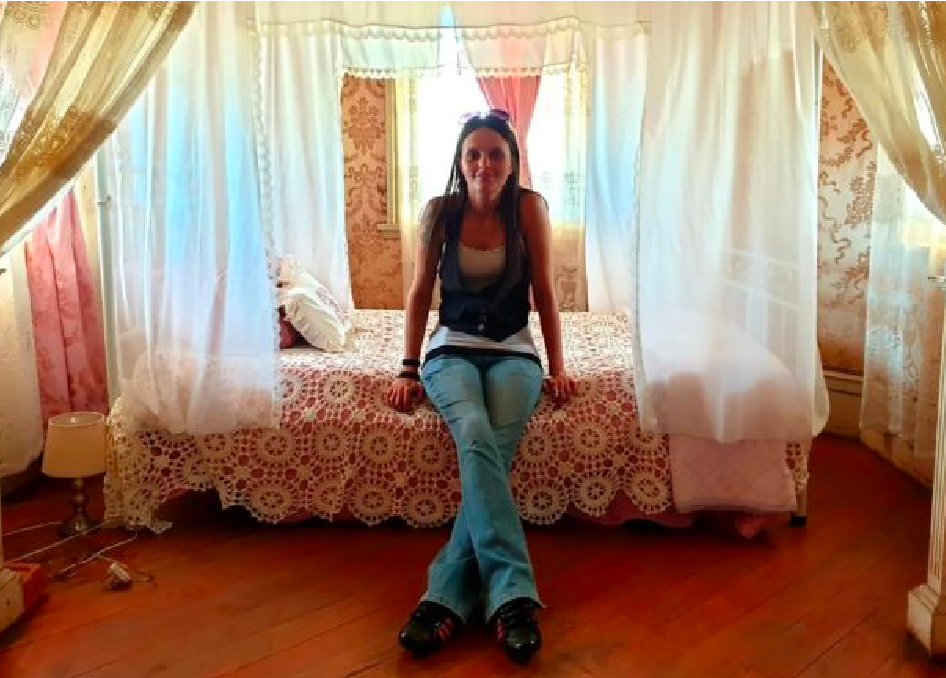 This article was originally posted on ScreenAfrica; January 20, 2020.

The role of Digital Imaging Technician (DIT) is integral to any production. With a job scope that encompasses far more than simply ‘data wrangling’. It is the DIT’s responsibility to ensure that everything that is captured on set arrives on the editor’s desk both intact and on-spec. Screen Africa caught up with Tanika Wessels on the set of the new feature film Pou to learn more about what the job entails.

Wessels started working as a DIT in 2011. Her experience ranges from features to series, commercials and corporate AVs. “The job runs in my family. My brother is an editor, and so is my boyfriend. Initially I thought I wanted to be an editor too. But then I realized that being a DIT is more the role for me, because I like being on set. I like the energy of the production period. I love that my role is the link between what happens during this stage and the editing suite.”

“I liaise with the camera department. I get the rushes and then I run the footage through my verification software to make sure every byte is copied and that we don’t lose a single frame or pixel. Other things could be on-set color correction if that’s required. Then I create transcodes and back-ups of the footage from the dailies and pass those on to the producer and to the post-production facility. This includes keeping a record of what has been shot – the scenes and slate numbers, any wild sound recordings, everything like that.”

Wessels also explains that DITs can set themselves apart from the crowd by offering other services on-set. “I synch the sound of the rushes before passing them along to the editor,” she says. “This is because I have an editing background. It’s a courtesy to the person who is going to be cutting everything together. It saves a massive amount of time in the post-production period. When you’ve shot with a high shooting ratio, it can add at least three days just to synch the sound to the rushes. This is an added bonus I can give to clients. It also gives an added level of security because I can check that we have sound for everything we’ve shot as we go along.”

“You need a good monitor, a lot of RAM and a good PC running i7 or higher. Even an i5 can be laggy. I also use a thunderbolt connection to make the speeds even faster. Some DITs even have a DIT cart. They build up their station with color panels and towers and RAID systems.” 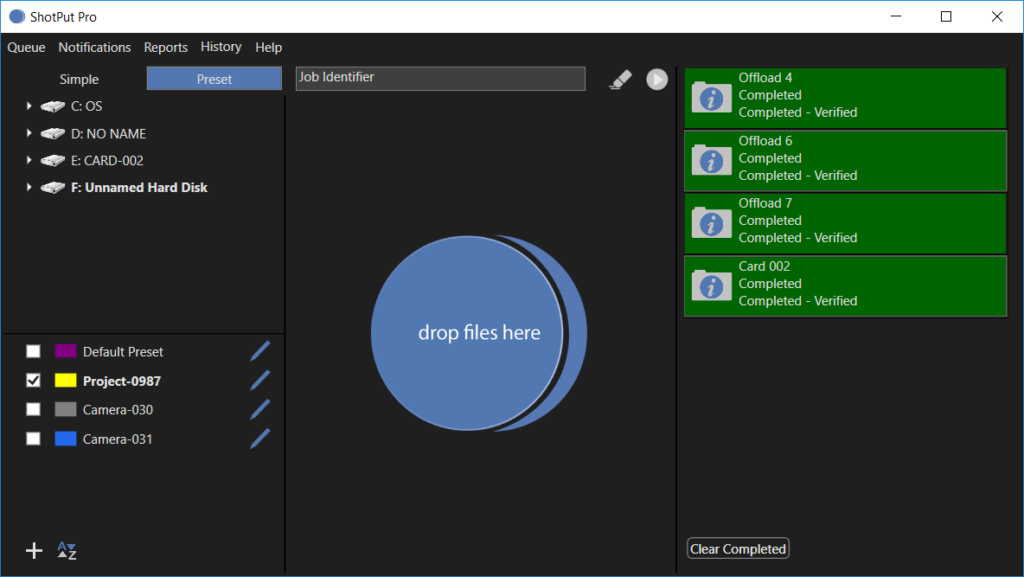 She explains that a RAID (Redundant Array of Independent Disks) is crucial in maintaining a speedy workflow process. “It reads and writes simultaneously and has built-in back-up systems.” She also provides a run-down of the software programs she relies on. “I use ShotPut Pro to offload from the camera. It verifies that you back up every single byte of data and you don’t miss anything. Dragging and dropping doesn’t cut it if you’re an experienced DIT. There is a chance that you can lose data, even megabytes, through simple copying processes. It’s much better to run it through verification software that even produces a report for you after you’ve offloaded every card.

“To synch things up I use DaVinci Resolve, which is more a coloring software, but you can use it as an NLE, or non-linear editing program. Most of the colorists I know of use DaVinci Resolve. On this project I’m using Premiere Pro because that was the request from the editor.”

Needing to stay up-to-date with the latest technological developments across the whole range of filmmaking tools and equipment is both challenging and exciting, according to Wessels. “You have to stay up-to-date with all the latest technology. You have to know your cameras because the workflow is different. I’ve worked with REDs, ARRIs, Panasonics, Sonys. They all require something different from you in your process. And then when the editing suites change their operating systems or bring in new updates, you need to learn about those, too.”

One piece of advice she would offer production companies is not to underestimate the cost implications that lie behind the choice of shooting format. “The last project I worked on we shot in 8K, which was a challenge. The speeds were slow, even on my machine, and I had to bring in a Red Rocket to keep the workflow moving at a reasonable pace.

“This is something productions don’t think of – the extra hard drive space required, the time it takes on set. Even though usually the product is only ever released in 4K or HD. The transcoding process – which is me taking the file and rewriting the format for the editor – is made extremely slow by 8K, where the rewriting takes as long as the clip.”

Reflecting On The Job

“Almost by definition, DITs have the longest day on set. I work two to three hours after everyone else has wrapped. Sorting out the transcodes and making sure everything is synched and secure. It always helps to know what the editor want. I think that’s the biggest piece of advice I could give producers. Know and understand the quality of picture you want, because that decision will have echoes all the way through the post-production period.”

For more information on ShotPut Pro please visit our website at imagineproducts.com

ShotPut Pro can be purchase as a direct download. Perpetual licenses are $149 and come with 12 months of updates. 15 and 45 day rentals are also available.