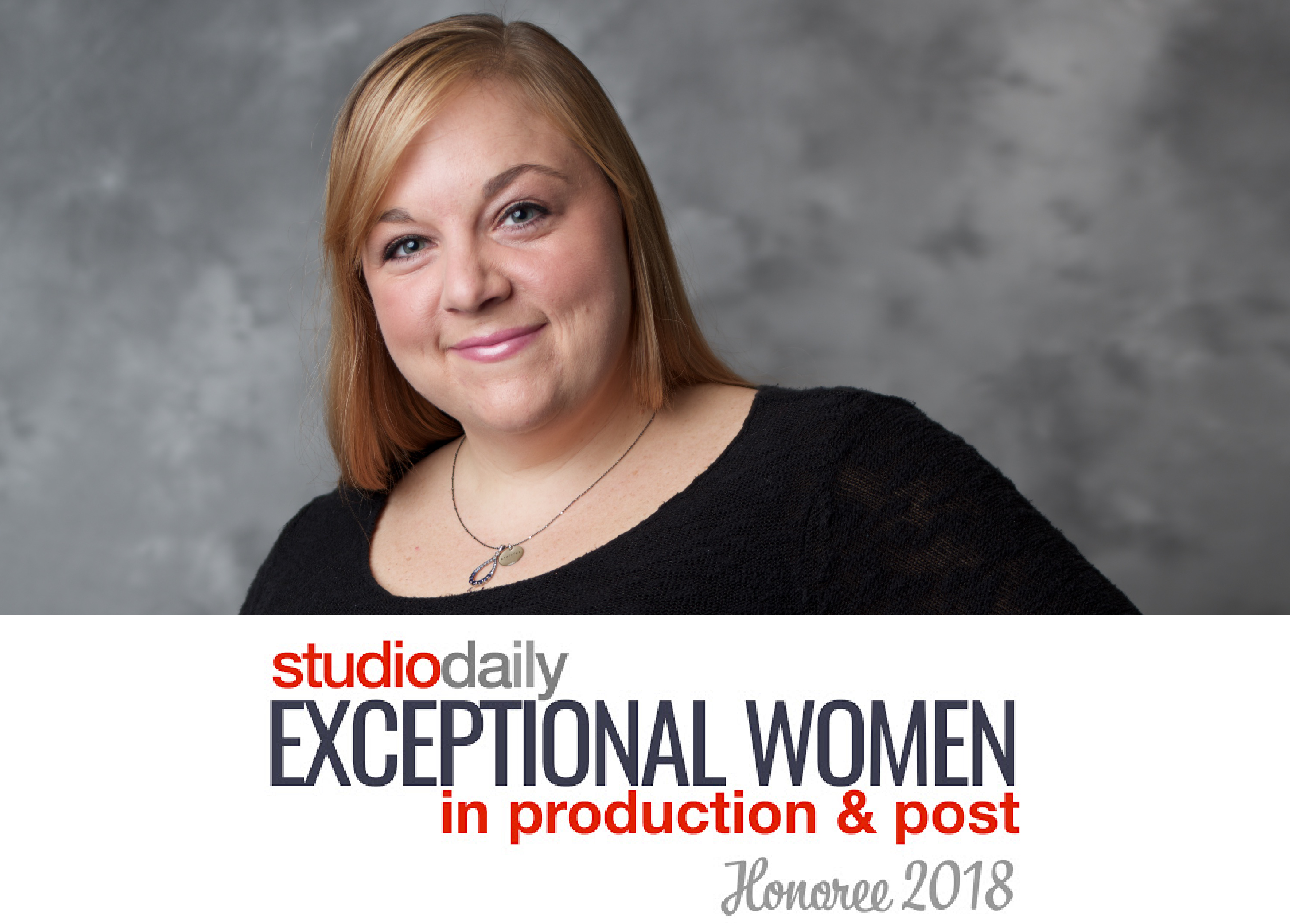 A self-starter who promotes Imagine Products’ best interests and brands, Maddox excels in utilizing social media and email marketing campaigns that create interest and participation among audiences. Since her start at the helm as director of marketing, company revenues have increased more than 30%. Additionally, Maddox designed an entire new website for the company, authoring and editing video scripts for product tutorials. Maddox also manages trade shows and conferences and facilitates the company’s public relations through user stories, leadership pieces and podcasts. She writes blogs, presents at user groups across the country and serves as a guest speaker on podcasts and webinars.

Who’s your favorite female character in movies or TV? Claire Fraser from Outlander. I absolutely adored the books and I think the show is doing a great job of depicting Diana Gabaldon’s character. I love Claire because she found herself in an incredibly dangerous and unbelievable situation where she not only survived, she thrived. She is assertive, intelligent, outspoken, and always ready to learn something new and help anyone she can. I aspire to be like that every day. She is also foul-mouthed and willful, I already have those two down!

What topic do you think will dominate media industry headlines in 2019, and why? Cloud and AI. So many companies are already there or moving that way, I expect both to become more and more prevalent in our industry. They will certainly change workflows dramatically.

What can people in the industry do, today, to help reduce gender discrimination? First of all, I think it’s important to keep talking about it. Keep it in the forefront of people’s minds. If you are hiring people make sure you have a diverse crew. There’s a lot of talent in our industry! I remember watching Project Greenlight and Effie Brown was so passionate about this. At that point I was still relatively new to the industry and watching her fight for a more diverse crew was really enlightening to me. Obviously being a woman I knew there were inequalities that we faced but to see her so boldly say, “No, this is important” was really inspiring to me. I have had many opportunities since then to work with some amazing women and we’ve all commented on how nice it is to see so many smart, successful females in a predominantly male industry.

What famous women, living or dead, would you like to have dinner with? Tina Fey has always struck me as a really incredible person; she’s also hilarious! I think dinner and lot of drinks would be a really great time. Who knows, maybe she would bring her bff Amy, too.

What have you seen or read recently that inspired you? There have been a few things recently that have really spoken to me and changed my way of thinking about things. The 4Ocean project has been a real eye opener. I live in Indiana, so I don’t think about the ocean regularly but I know it affects all of us. To see how badly it’s being treated has really made me step up my recycling game. I have also started giving their bracelets as gifts, kind of a two birds/one stone scenario! The immigration crisis has really troubled me. Being separated from my children would absolutely break my heart and hearing about what some of these parents are going through is truly terrible. But out of these terrible times have come some really incredible stories of everyday heroes. I read one article about a woman who needed to get to Chicago from, I believe, Arizona. She had no money and barely spoke English. There were people who rallied around her and formed a travel system for her so she could get to her children. When they finally got there, she wasn’t allowed to see her boys. More volunteers stepped in and would not rest until they were reunited. It was very powerful to see complete strangers stand up for this woman and her children. It was a good reminder that you don’t have to just help the people you know. Doing one small thing for a stranger can have such an incredible impact on the world.