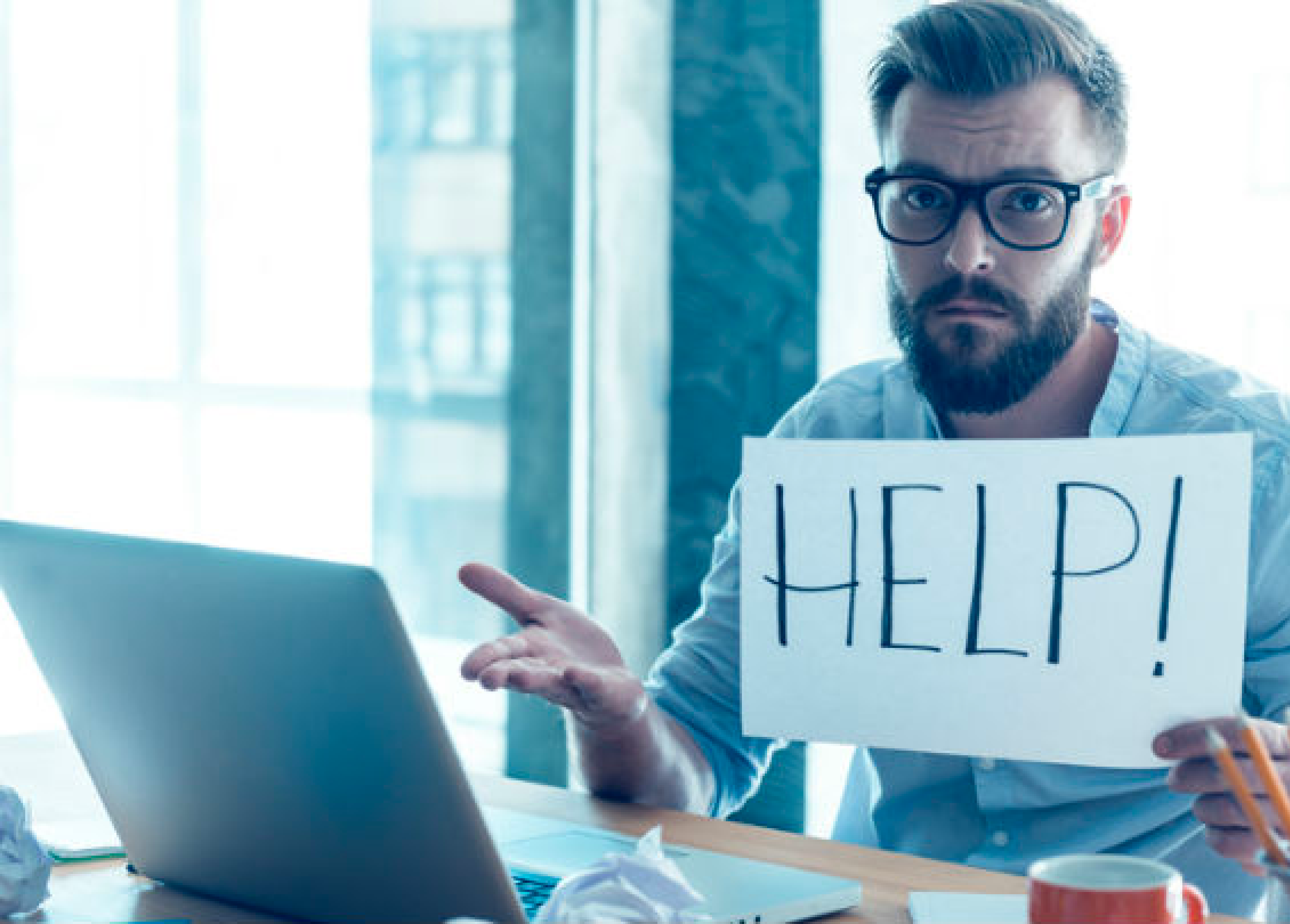 We tend to get the same questions over and over again in our customer service ticketing system. Everyone wants to know what the fastest way to accomplish a job is and how they can improve their workflow. There are so many factors involved it’s hard to know where to begin! But there does seem to be a general list of things to look at as a good jumping off point. We thought we would put together some things that can be easily troubleshooted or corrected to improve the overall speed and quality of jobs, whether it’s in the field or on set. Checksums come up a lot too so we’ve included some points of interest on those as well. Read on!

Offloading to an internal drive

Generally this isn’t a great idea, and here’s why. Most laptops run at about 5400 rpm which is much slower than most potable or connected drives. This could be a big bottleneck and slow transfer speeds way down. Our software is designed to control multiple inputs and outputs simultaneously which is ideal when copying from one card to multiple destinations or drives at the same time. Remember: the slowest drive in the workflow is always the bottleneck.

Generally laptops only have one USB bus and that means anytime you plug in multiple devices it is splitting the throughput or bandwidth. It’s important not to bog down the bus. Thunderbolt vs USB is generally faster too but be sure you are not using too many converters. It’s always best to match the port type to the cable type, rather than relying on converters. For example Thunderbolt 3 is faster than Thunderbolt 2 so if you are using a Tb3 cable with a Tb2 converter and port you are limited to the Tb2 speeds. Cables and connections should always be the first place to start troubleshooting. More times than not, this is the issue for our customers and it is usually a pretty easy fix.

This is a bad idea because you are drawing power from the computer and depleting both it and the drives effectiveness. Sometimes the drive may self-eject if it can not pull enough power. It’s better to have the device powered directly from the electric outlet.

This is a tricky one. If you need more information on what a checksum is, start here with our checksum blog series! Calculating a checksum takes time, it is not instantaneous. This is one of those “risk vs reward” moments. Is the risk of potentially not copying everything correctly and not knowing it worth the time you will save allowing the software to generate checksums. In our opinion? No. It’s always a good idea to generate the checksums and be 100% sure your copies are 100% accurate, particularly when archiving.

Here’s how it was explained to me years ago. Your computer might say, “yeah you’ve got room to move those 10GBs and yeah we just did that”… but in actuality only 9.6GBs were copied or transferred. Missing 0.4GBs doesn’t sound like the end of the world but when those bytes translate to clips, it is! Missing data can corrupt files and playback, without verification you might not know until it’s too late.

How do you choose the right checksum? Ask. Always start with the powers that be on your project. Many insurance companies require the use of checksums and specify which one they want used. In fact, ShotPut Pro is written into many many major motion picture contracts because of its reporting and checksums. We have also learned that in some countries like the UK, MD5 is the checksumming standard vs XXHash64 which is actually faster.

Need a question answered? No problem, connect with one of our workflow experts now!